Professor Nigel W. John has been a Senior Research Professor within the Department of Computer Science of the University of Chester since July 2015. Previously, he held a chair in computing at the School of Computer Science at Bangor University between 2003 and 2015, where he led the VMG group and was a director of the pan-Wales Research Institute of Visual Computing (RIVIC). In 2006 he was awarded the 12th annual Satava Award to acknowledge his accomplishments in the field of computer graphics and medical visualization. In 2009 he was elected as a Fellow of the Eurographics Association and in 2014 as a Fellow of the Learned Society of Wales. His personal page can be found on http://nigeljohn.org/.

Professor Avis is the Executive Dean of the Faculty of Science and Engineering. He has been active in the construction of computer based surgical simulators and scientific director of the award winning university spin out company MedaPhor Limited involved in the creation and sale of haptically enabled medical simulators for medical ultrasound training. Professor Avis was also involved ins the One Wales Research Institute for Visual Computing (£5M over 48 months) and the NISCHR BRU in Advanced Medical Image Analysis and Visualization (£1.2M awarded over 48 months) involving collaboration between the universities of Aberystwyth, Bangor and Swansea whilst he was in his previous post at Cardiff University. 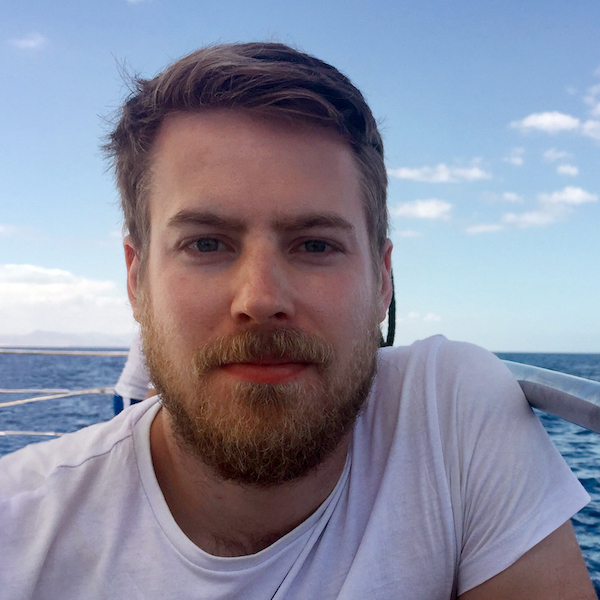 Lee is a Lecturer who started in the Department of Computer Science in September 2014. He holds a BSc in Games Development from the University of Chester and is currently completing a PhD exploring Mixed Reality Workflows for Level Design. Lee’s research interests include virtual and augmented reality, serious games, game development tools and level design. His principal supervisor is Prof John.

Tom Day is a research associate in the Department of Computer Science of the University of Chester, where he works on the VIRTUE project using VR for the cognitive rehabilitation of stroke patients. He holds a BSc in Computer Science, from Bangor University, where he worked as an intern in the Advanced Medical Imaging and Visualization Unit under the supervision of Professor John. His PhD is from the University of Chester where his research interests revolve around the use of augmented and virtual reality in medical applications.

Pete Butcher is a doctoral student in the Department of Computer Science of the University of Chester. He holds a BSc and and MSc in Computer Science, from Bangor University. His research interests are beyond-the-desktop information visualization and user experience in mobile and wearable devices. His supervisors are Prof John and Dr Ritsos. 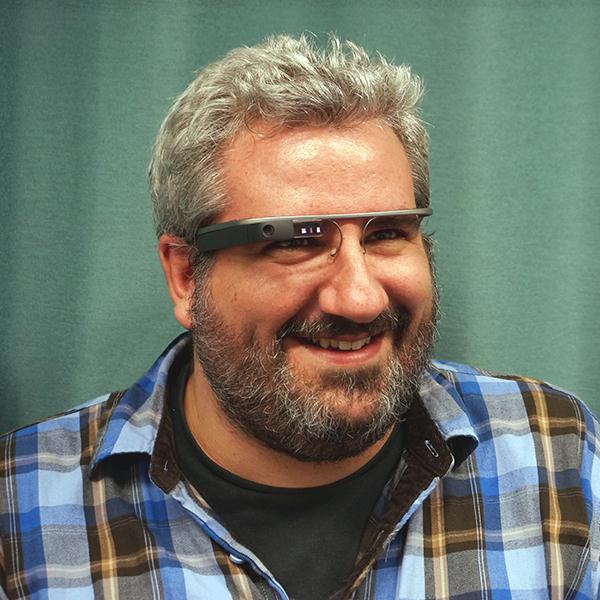 Panagiotis (Panos) is a Lecturer in the School of Computer Science, Bangor University. He is collaborating with Peter Butcher and Prof Nigel John in the theme of Immersive Analytics. Panos’ research expertise lies mainly on Mixed and Virtual Reality, complemented by experience in Information Visualization, Visual Analytics and Wearable Computing. His personal page can be found on http://pdritsos.com/. 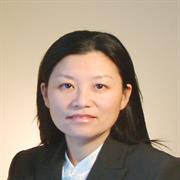 Wen Tang is a Professor of Games Technology at Bournemouth University. Her research interests are interactive virtual reality software technologies, physically-based simulation, computer animation algorithms and computer games technology, with applications to virtual prototyping, computational medicine, animation and interaction with virtual worlds through computer games. Wen is collaborating with Professor Nigel John on the application of augmented reality to surgical applications. They jointly supervise a PhD student at Bournemouth (Long Chen). Her web page can be found on http://staffprofiles.bournemouth.ac.uk/display/wtang.

Francesco Cosentino worked as a Radiotherapy Physicist at the North Wales Cancer Treatment Centre (Betsi Cadwaladr University Health Board). He completed his PhD at Chester on the Exploration and Implementation of Augmented Reality for External Beam Radiotherapy, under the supervision of Prof John. His basic education is in Theoretical Physics (MPhys (Hons), Pisa University). He holds the following degrees: MSc in Optics (Florence University), MSc in Mathematical Logic and Computer Science (Siena University), PGD in Control Engineering (Coventry University), MSc in Medical and Radiation Physics (University of Birmingham). Following the award of his PhD, Francesco has persued an academic career and is currently employed at the University of York.

Serban wass a Senior Lecturer in the Department of Computer Science between 2015 and 2019. He was formerly a Lecturer in Oxford Brookes University, a Research Officer in the Advanced Medical Imaging and Visualization Unit of the School of Computer Science, Bangor University and a Research Fellow at the School of Mathematical Sciences, Centre for Mathematical Medicine, University of Nottingham. His main research topics are angiogenesis in wound healing, blood rheology and microcirculation of blood. He is currently working for a multinational cybersecurity company and is living in Romania.

Marc worked as a Senior Researcher in the group between 2015 to 2017. He loves problem solving, computer science and technology. His scientific background includes a PhD (Cantab) in Materials Science and am MPhil (Keele) in Analytical Chemistry. His broad scientific background allows him to problem solve from various perspectives; with programming being a tool to achieve that. These tools include C++, Python, Javascript (and other web technologies) and Mathematica. Marc enjoys hill running in Snowdonia, cycling and playing badminton as well as composing music (e.g. https://soundcloud.com/marc-edwards-17/moroedd-marctest ). 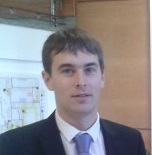 Neil Vaughan worked at Chester between 2017 and 2020. He is aresearch fellow of the Royal Academy of Engineering (RFREng). He previously held a Lectureship in Computing at University of West London. At Bournemouth University he was awarded the 2016 IT Innovation Award from the Institution of Engineering and Technology (IET) and the NHS Acorn Innovation Prize. In 2014 he was selected by the Engineering & Physical Sciences Research Council (EPSRC) as UK ICT Pioneer receiving a prize for ‘Transforming Society’ and received BU Postgraduate Research Prize. Before returning to academia, he worked 6 years in industry in computing research and co-founded an IT consultancy company. His personal page can be found here. He currently works at Exeter University.